My Home Trail by Jonas

On a little island in the Mediterranean sea where rough and natural trails are the norm, this is my little play ground.
The riding, filming, video editing and most of the trail designing and building is done by my self!
This is how I like to spend my time in the woods, Enjoy the video!!!

Cage of Fools by Jonas

Given the terrific weather, Marco convinces me in no time: we are going up Monte Capanne!!!
I cancel my programs for the day, I hastily load the bike into the car and get a few things done in Portoferaio that i can’t put off.

Around noon I am in Marciana Alta. Half an hour later we are on the last morning run of the gondola. Soon we start to gain height, the air is getting colder and the clear skies gift us a wonderful view. 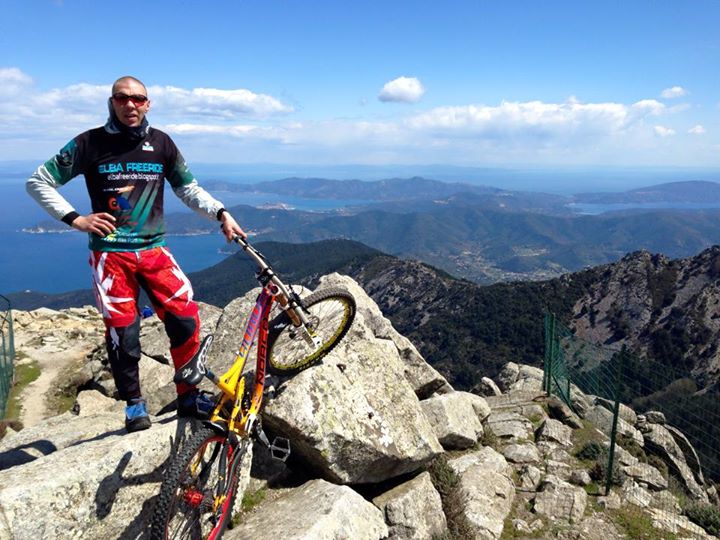 After a delicious slice of homemade cake to the Bar on top and a few photos at 1019 m, we start a long and slow descent hiking the bikes, only a very few meters are rideable. 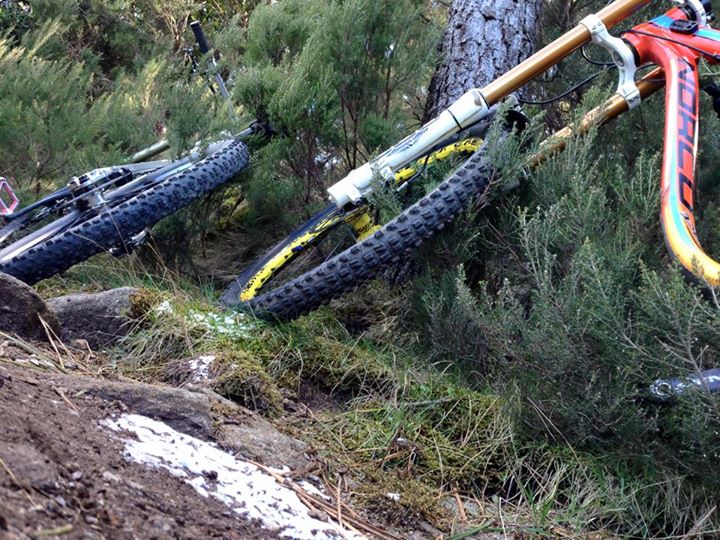 A front flip, with head landing in an hole in between the granite slabs, convinces me to get back on my bike only when we reach the Nivera Track 400 vertical meters further down. 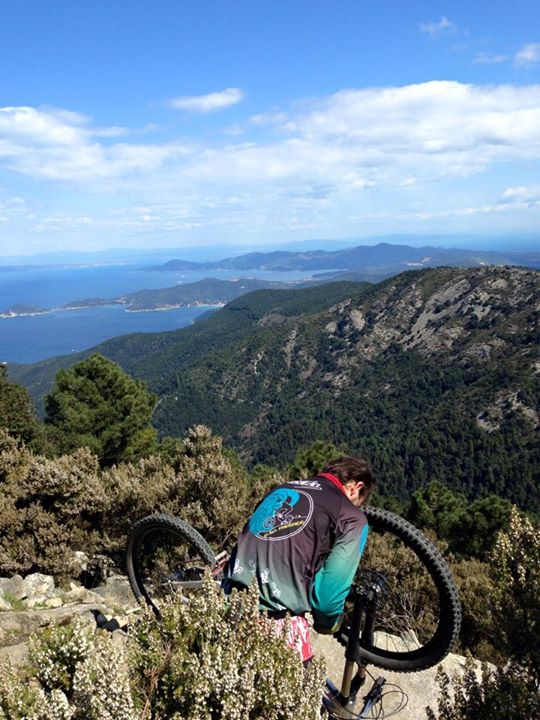 Little tecnical problems after the fall .

Finally it is time to jump back on tha saddle, my hand still hurts a bit and I’m starting to feel tired from the bike- hiking, Marco and his Norco have to wait a few times for me.

From Marciana Alta we rush down one of the singletracks to Marciana Marina, satisfied we enjoy a well-deserved ice cream on the promenade. It was another epic day!

Does it make sense to start from the top of Monte Capanne with a Mtb? Absolutely NO
You’ll have to carry your Mountainbike till you get to trails you can reach more easly from elsewhere.

Is it worth to get to the top of Monte Capanne as a scenic hike? Absolutely YES

Just for this day Marciana Alta opened the doors for Mountainbikes witch are normally not allowed to roll trough the alleys of the town. 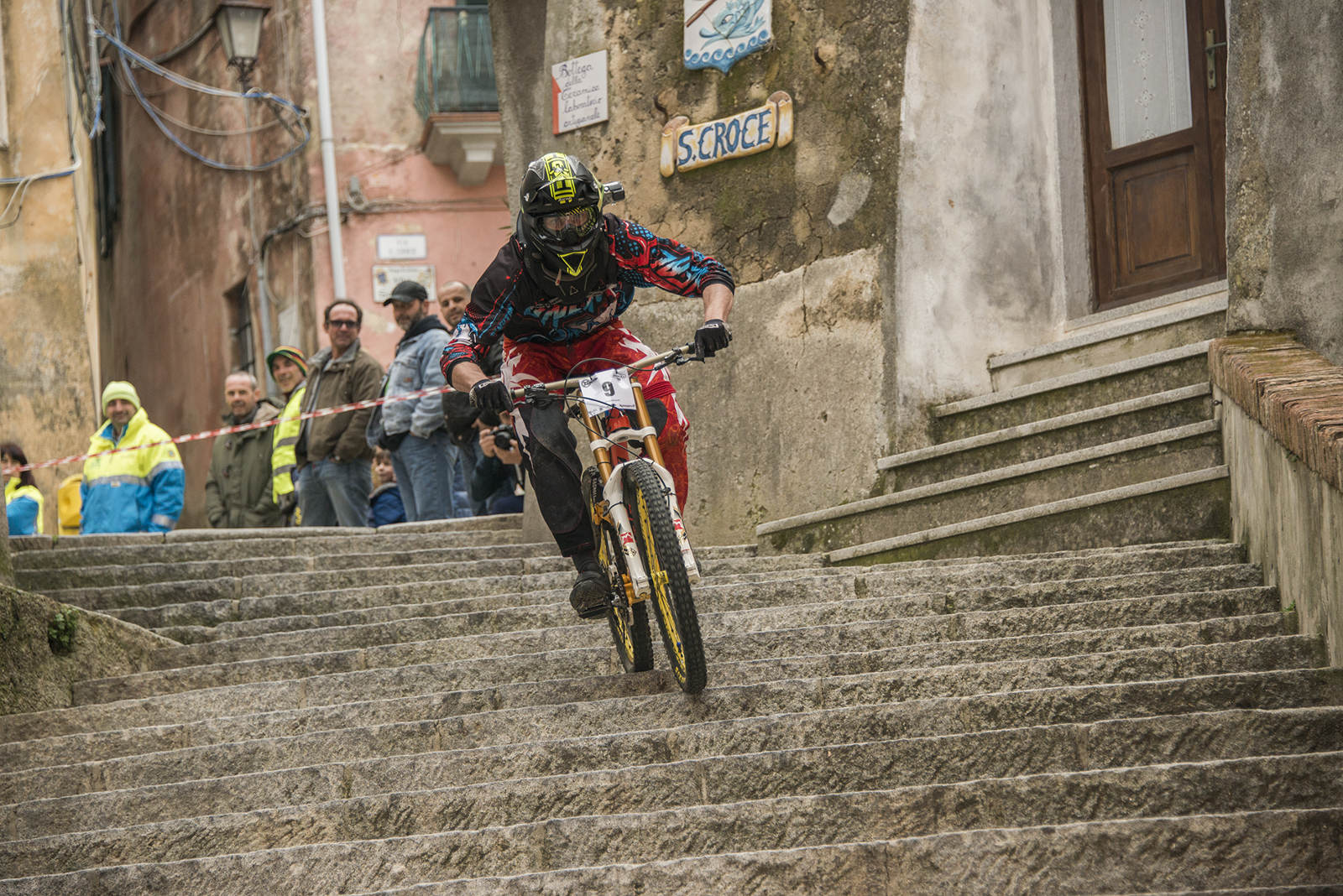 Video: on board with Marco Ricci!

The town just under Monte Capanne is perfect for an urban event with its granite features and and a breathtaking view.
Weather predictions were bad but it did not rain and in the end also the sun made its appearence. 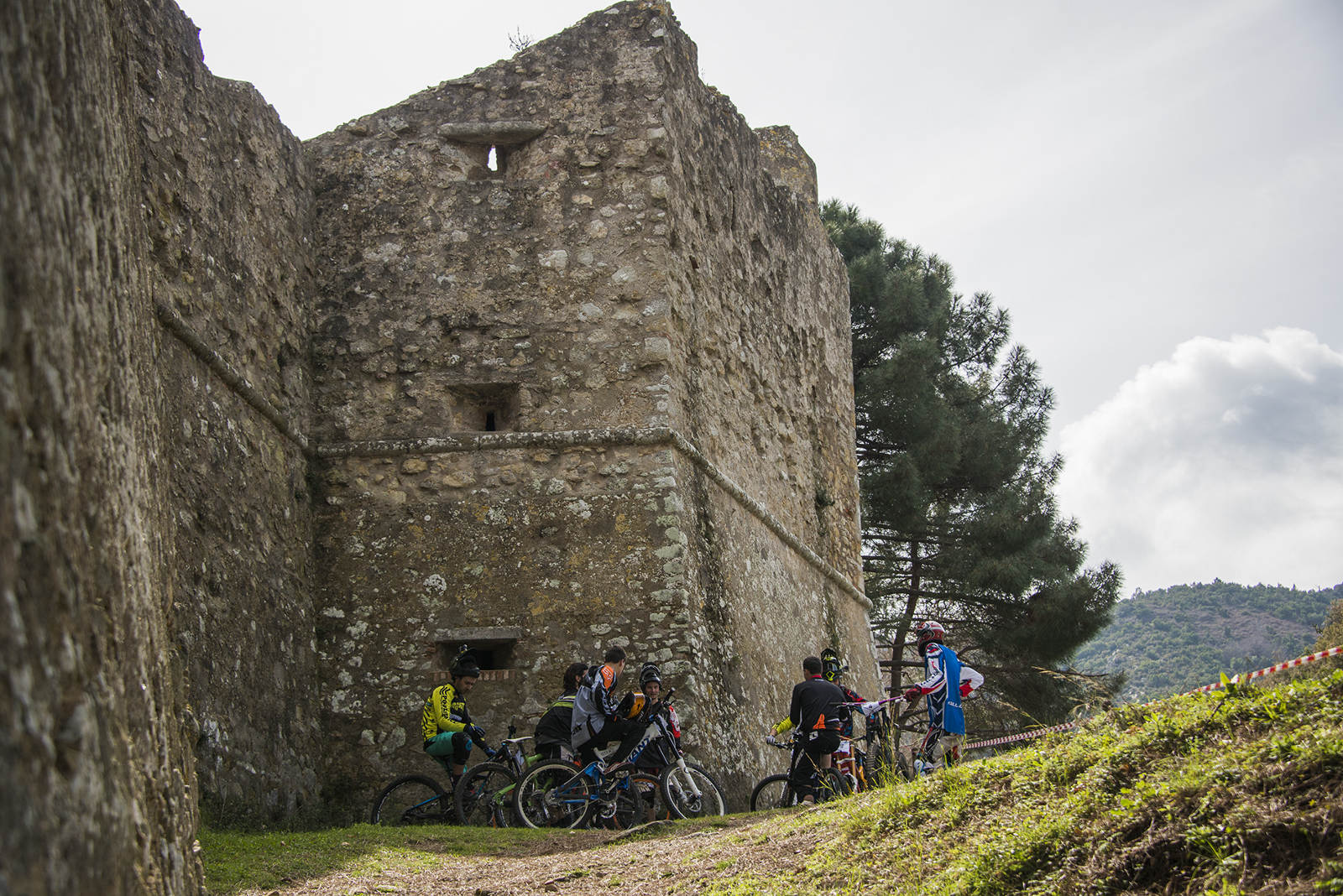 This year the track started directly in town, start point was the Fortezza Pisana at 415 meters above sea level. 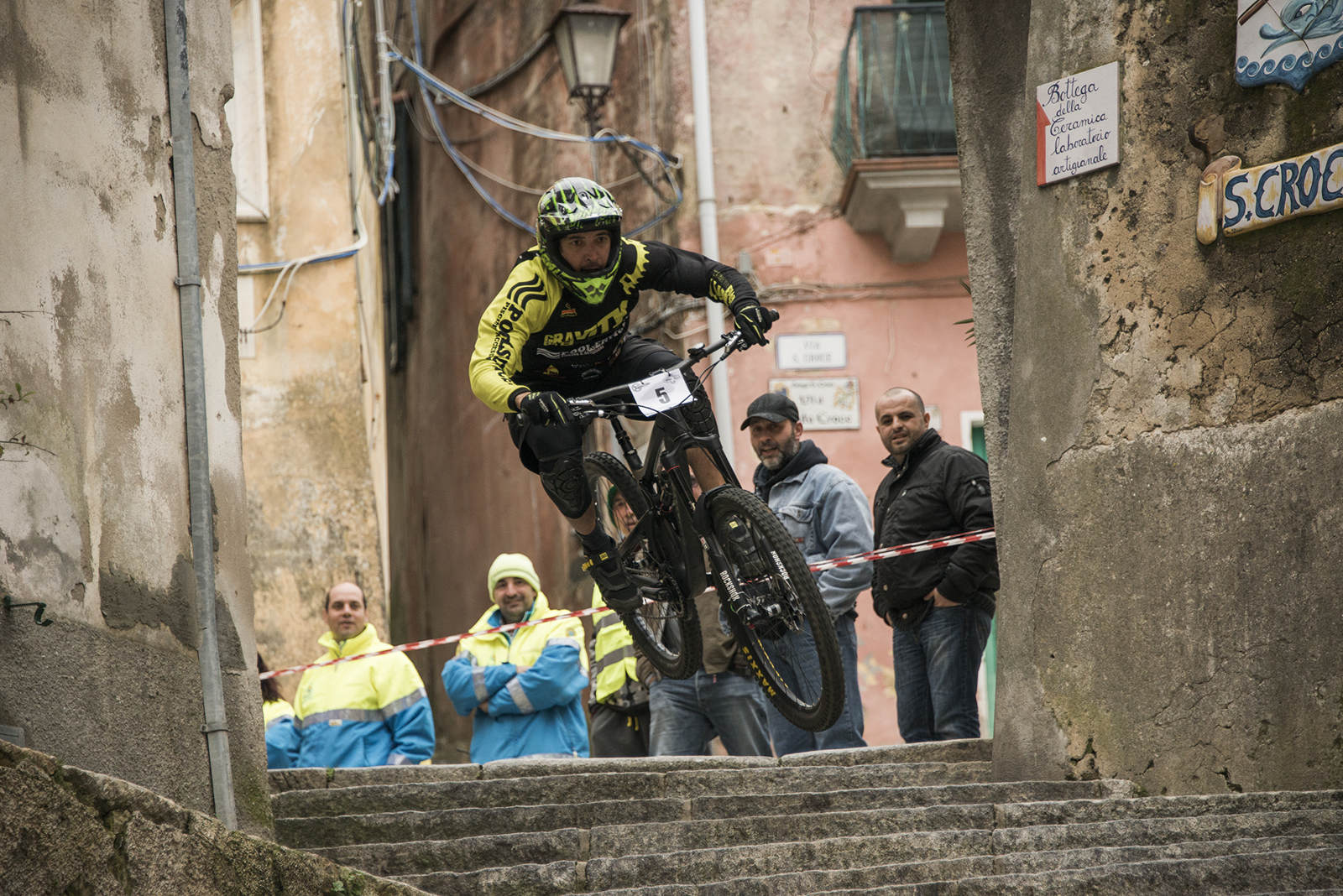 Great organization with the right safety precautions and volunteers of the Pubblica Assistenza, Protezione Civile and Misericordia ready for any inconvenience all over the place. 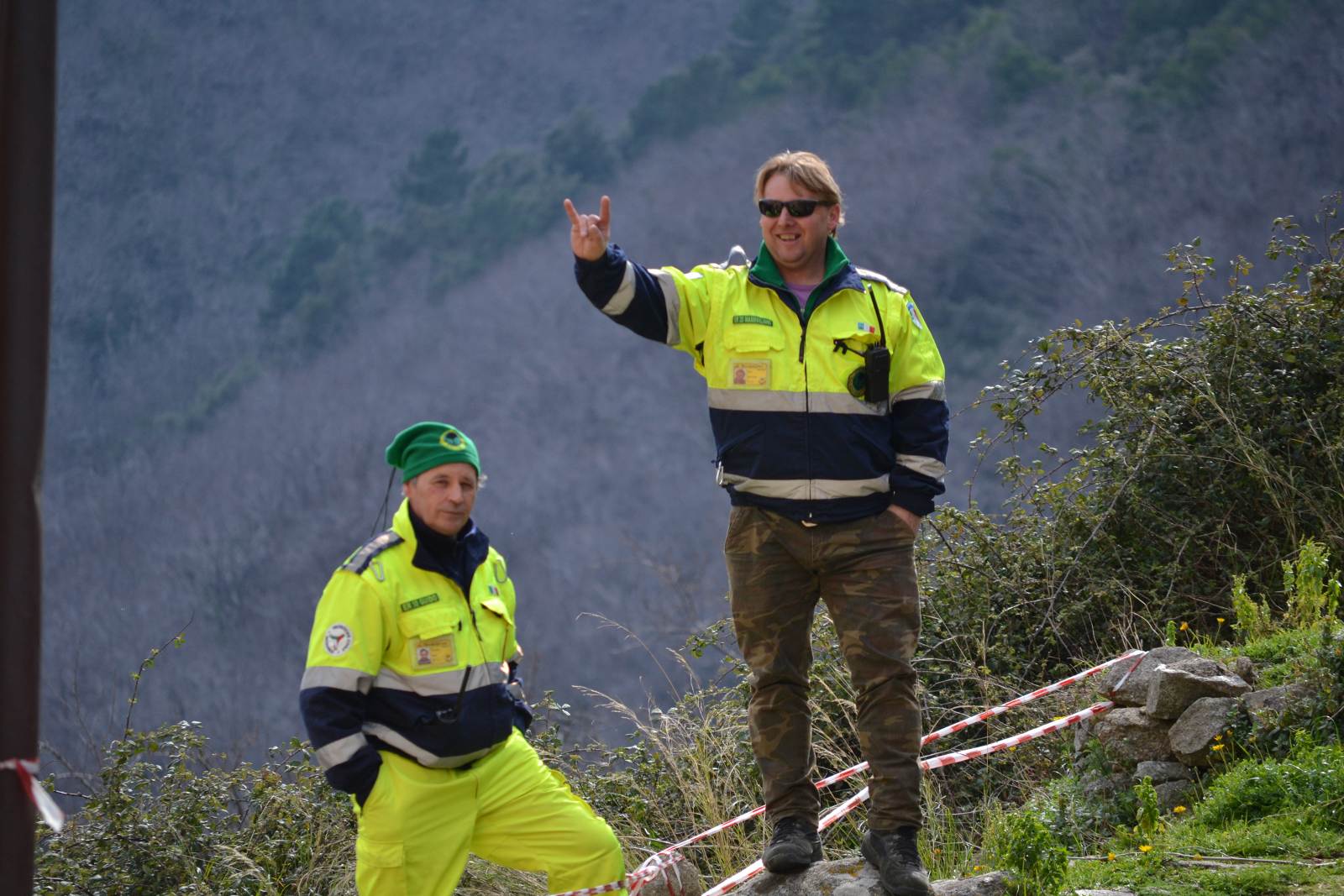 The track was characterized by granite steps of every imaginable shape.  Soon the narrow alleys became alive with the shouting of the excited fans. 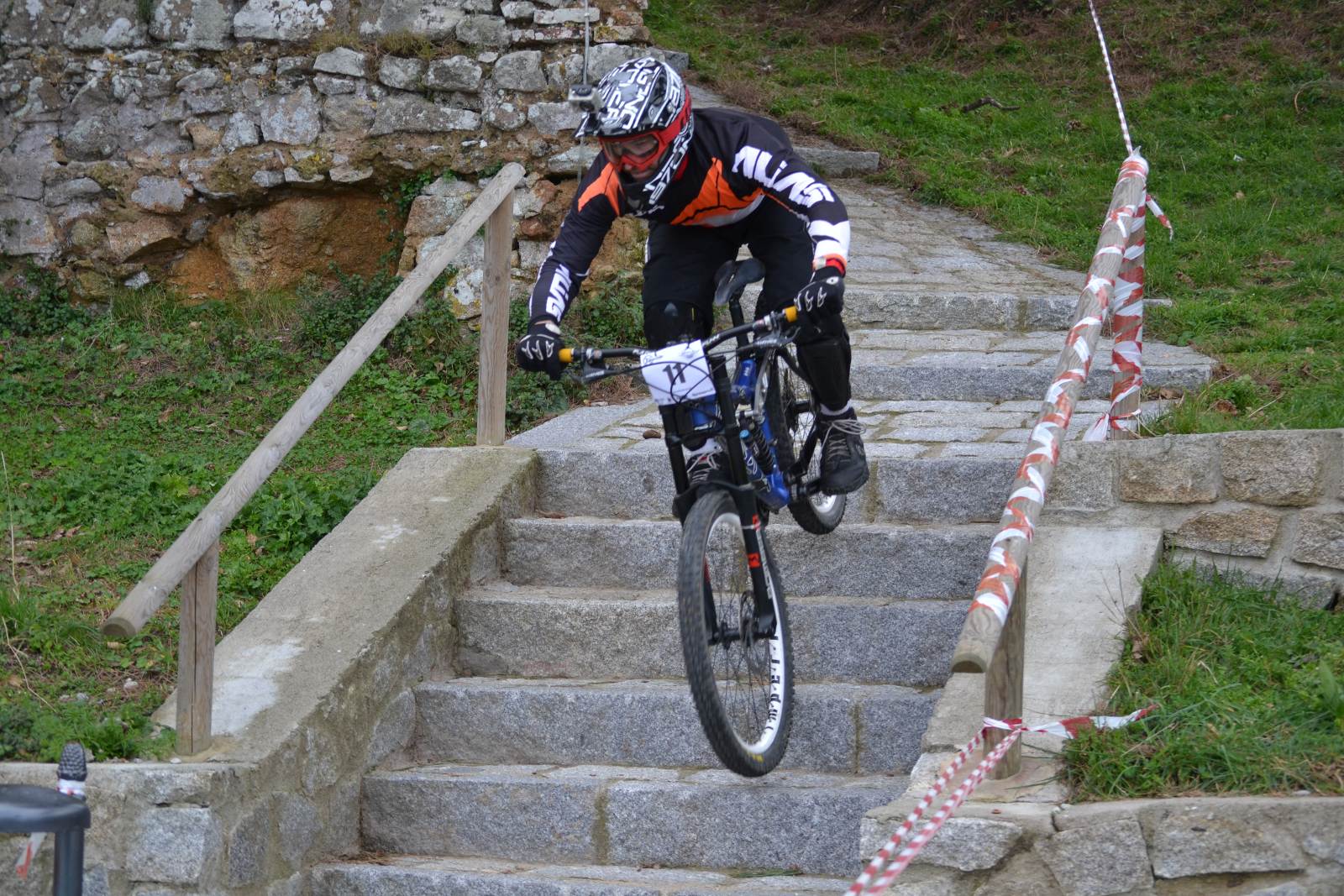 The local Marco Ricci is the fastest, the second position is a tie between Massimo and Matteo Anselmi, third place for Iishvara Perini. 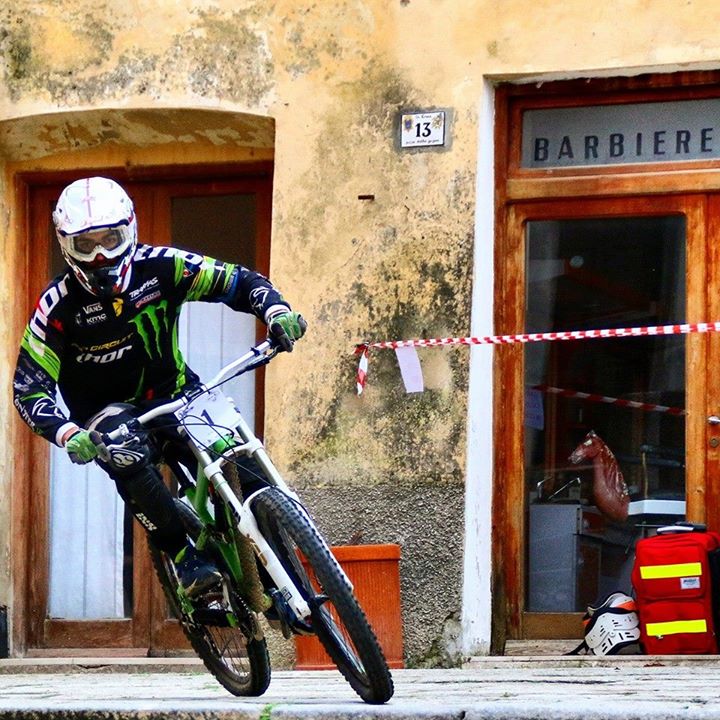 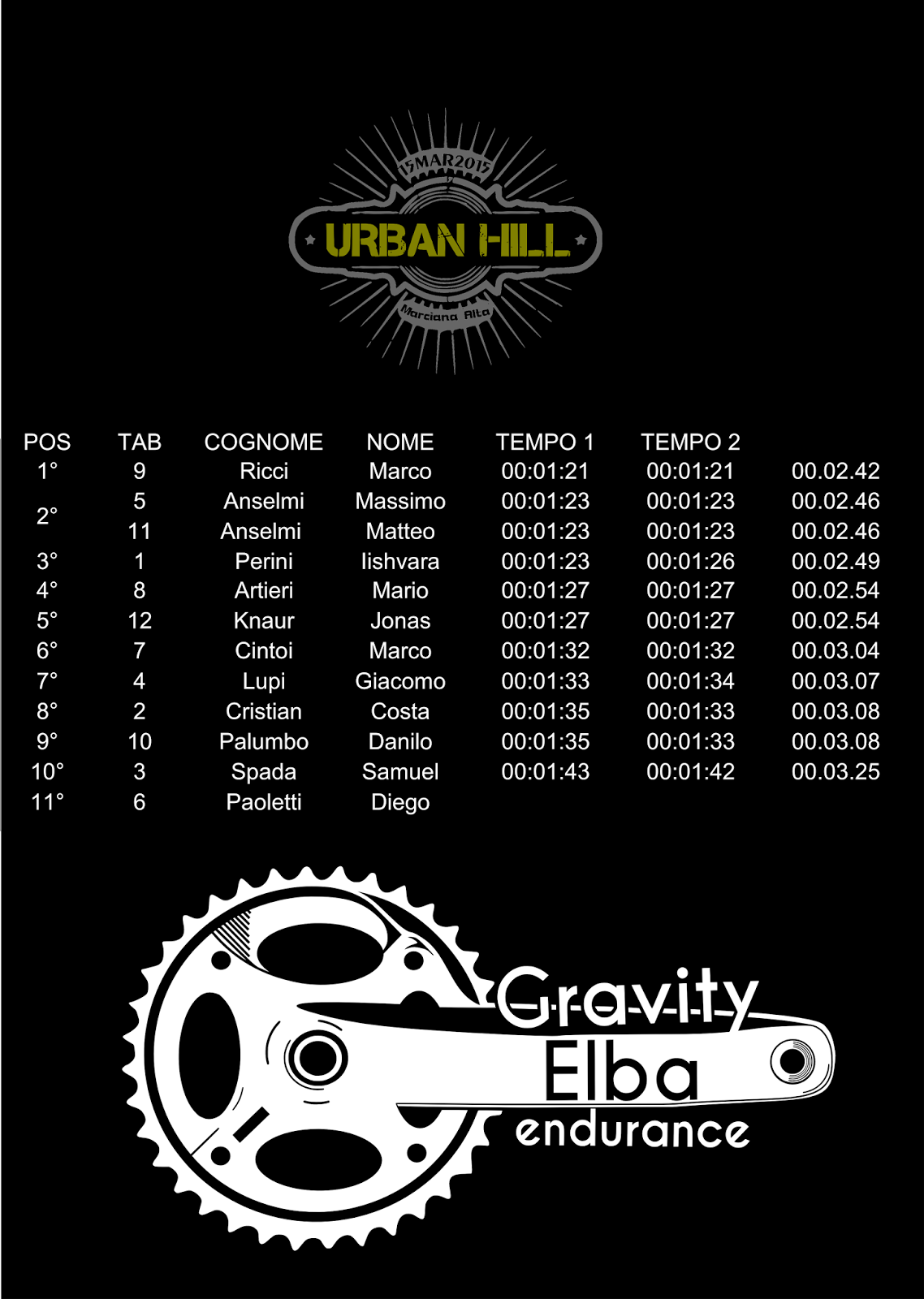 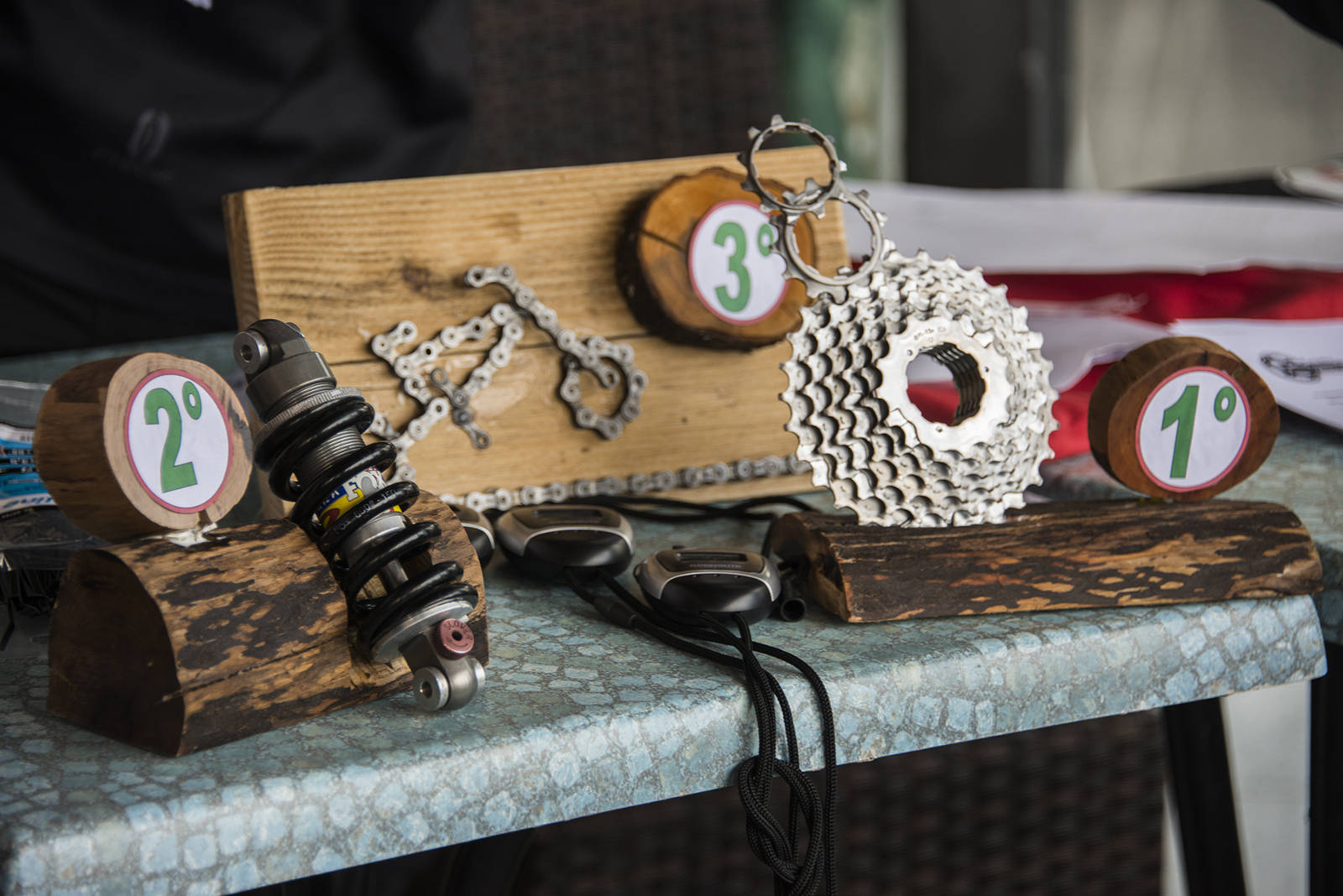 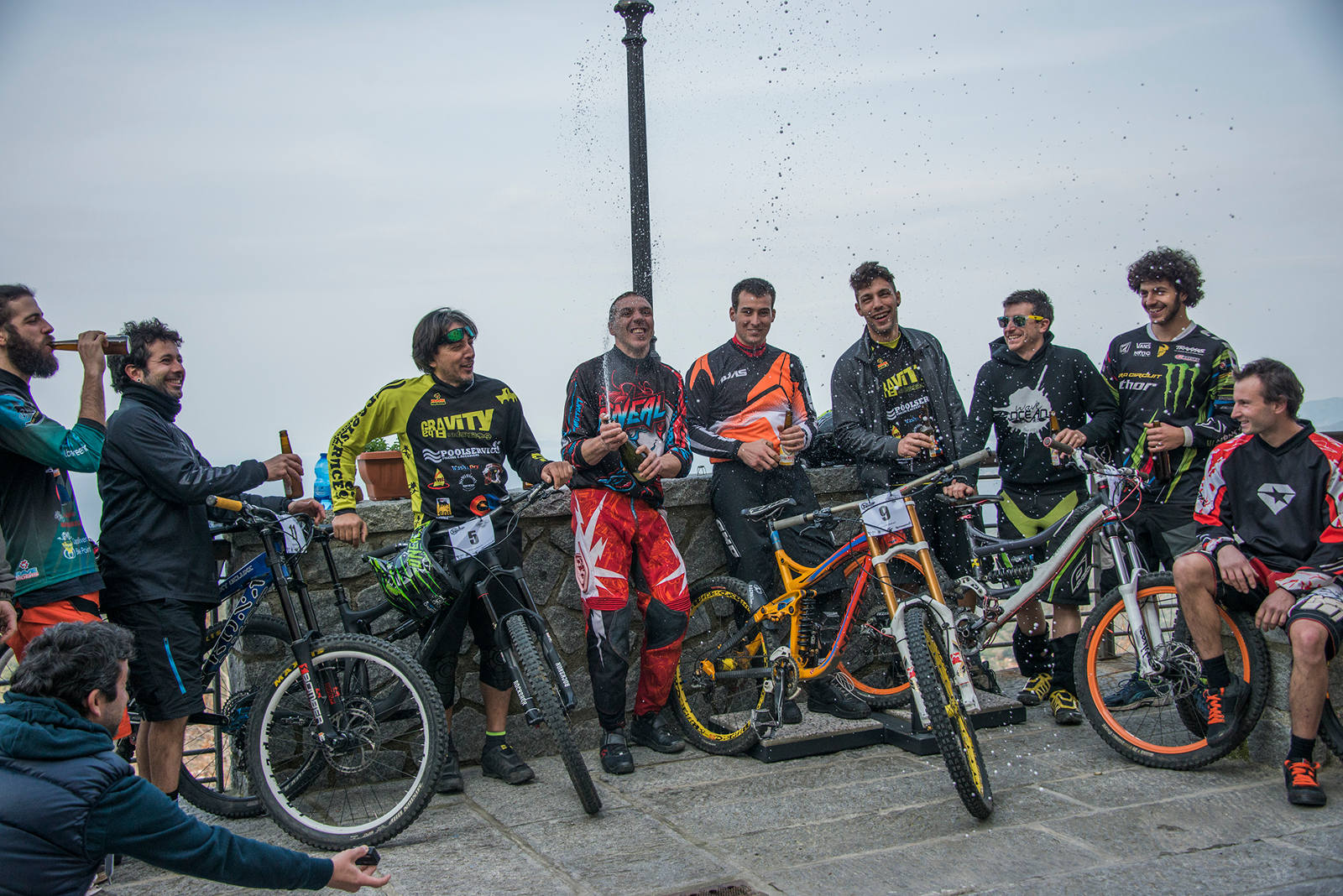 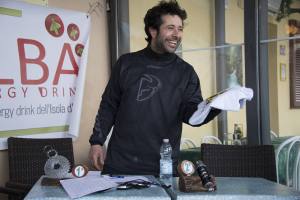 We thank the Comune di Marciana, , bar Acropoli, bar paninoteca Monilli, the photograpers Alessio Gambini and Massimiliano Mastellone and all the volunteers that made the event possible, and we are certain the third edition next year will not disappoint . 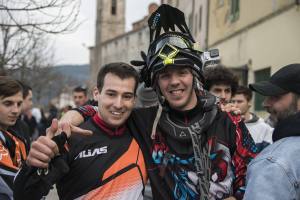 The satisfaction smiles of Marco Ricci,

Matteo Anselmi and Mario Artieri who organized everything.

The event was a complete success! Good work guys!

And for those still hungry for more riding, after more than one good plate of pasta prepared by l’associazione Il Rifugio, it is time to jump back on the bike and relief the stress of the race by shredding down the 375 MSL to Marciana Marina. 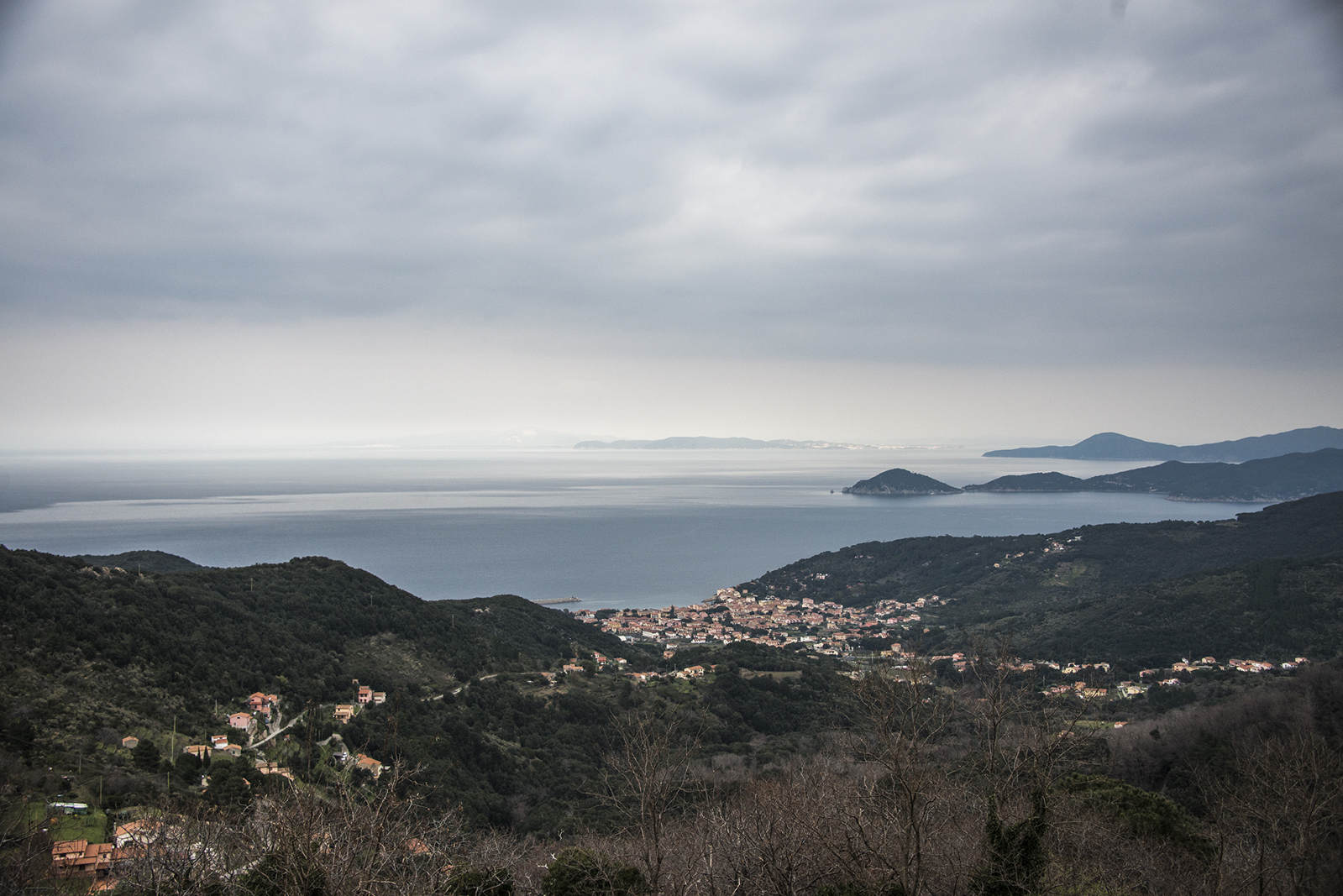 The day was long so tiredness starts to kick in and a few crashes without consequences happen.  We get back home with a huge smile and certain that we lived this day at the fullest!

Soon a video of the event, in the meantime just a few more of photos of the day: 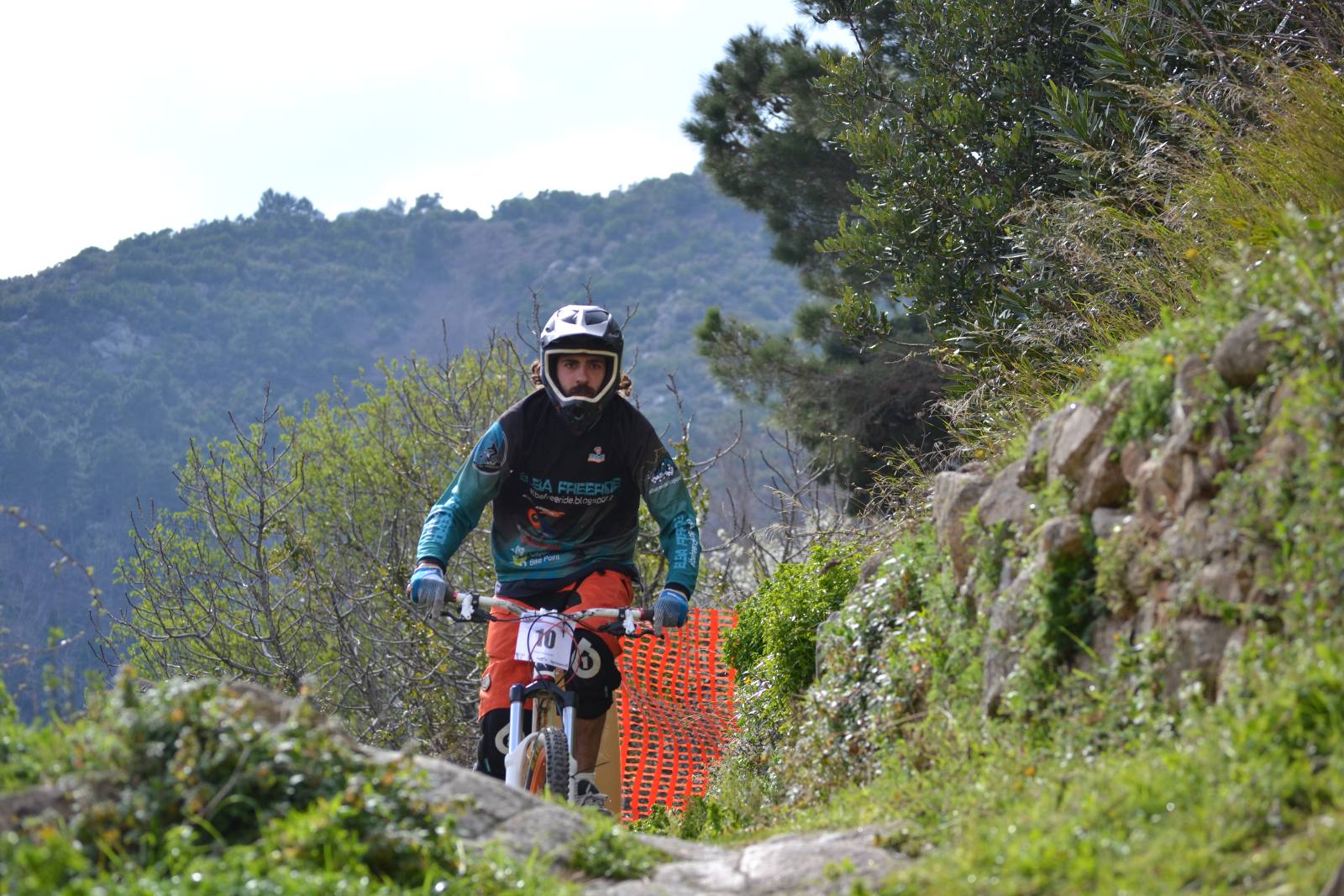 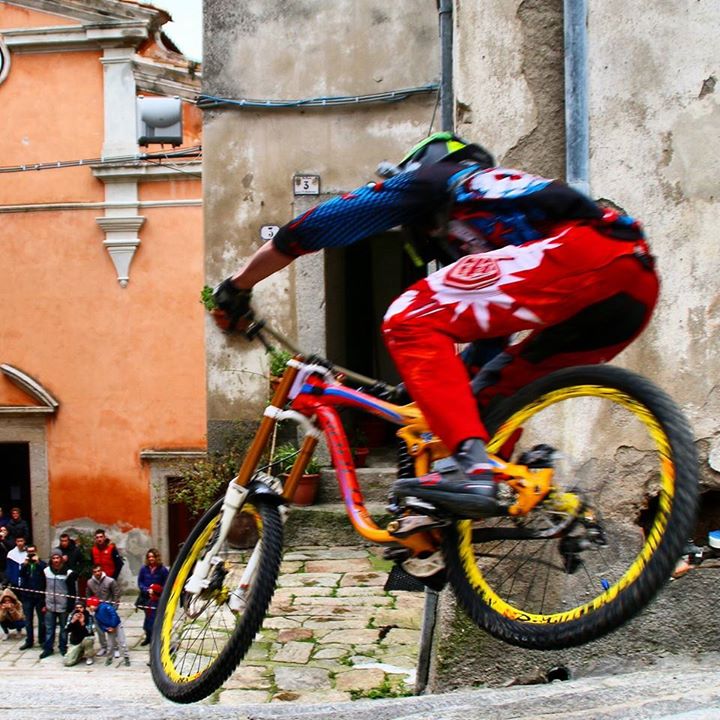 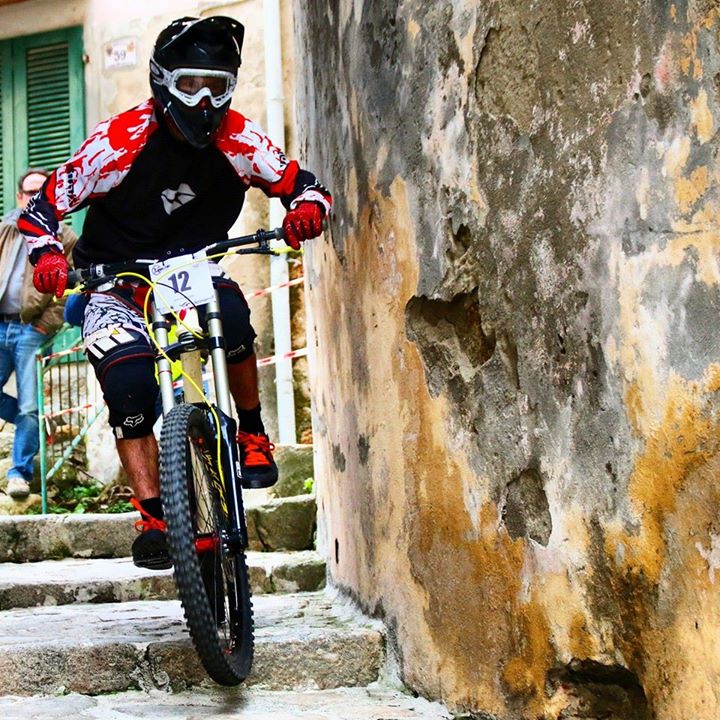 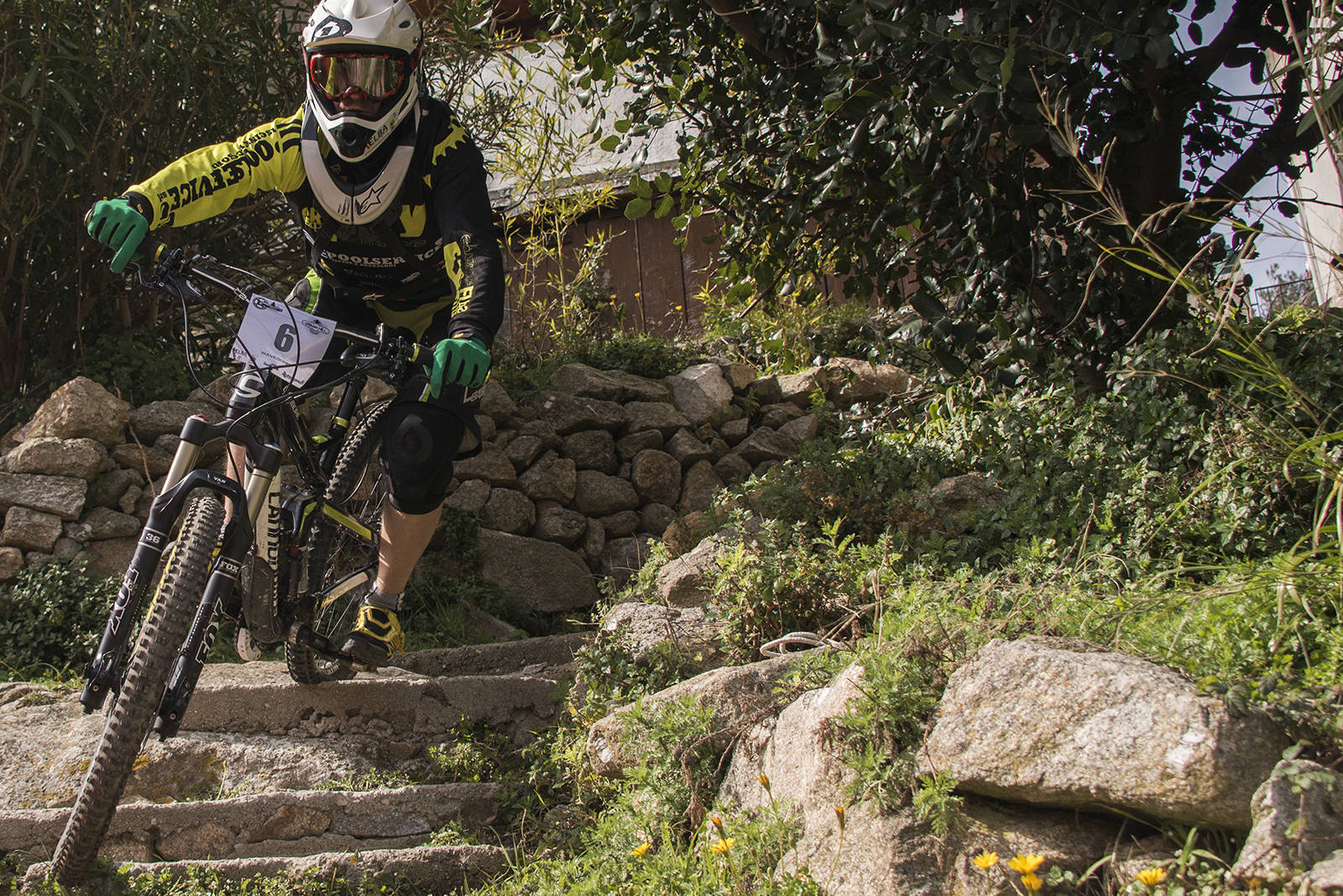 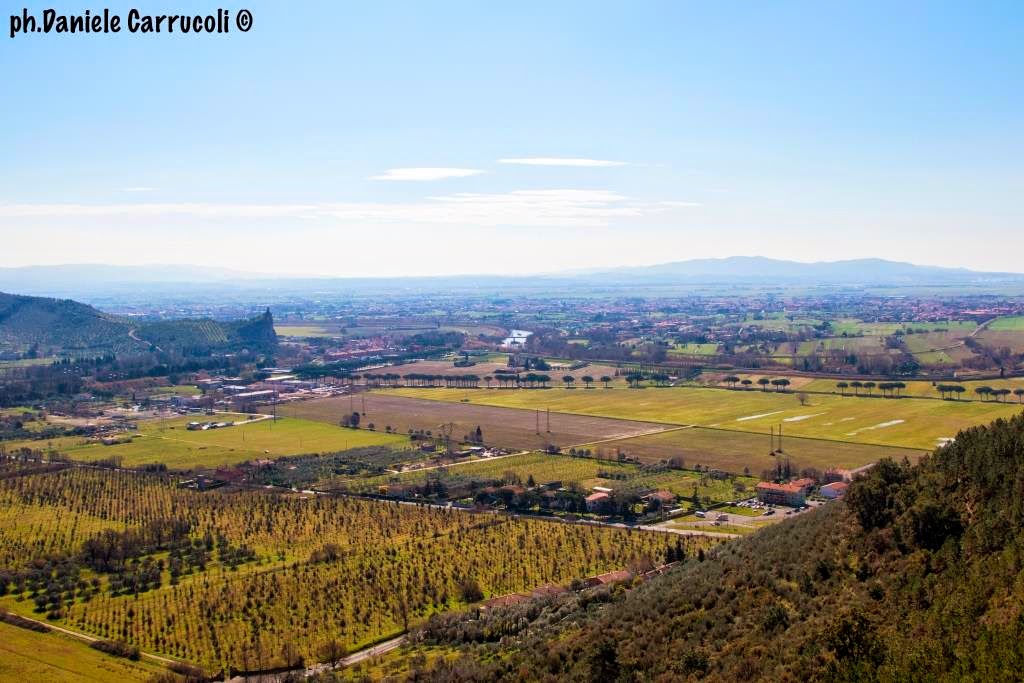 The first race of the Tuscan Enduro series was on Sunday, March 8 in Calci 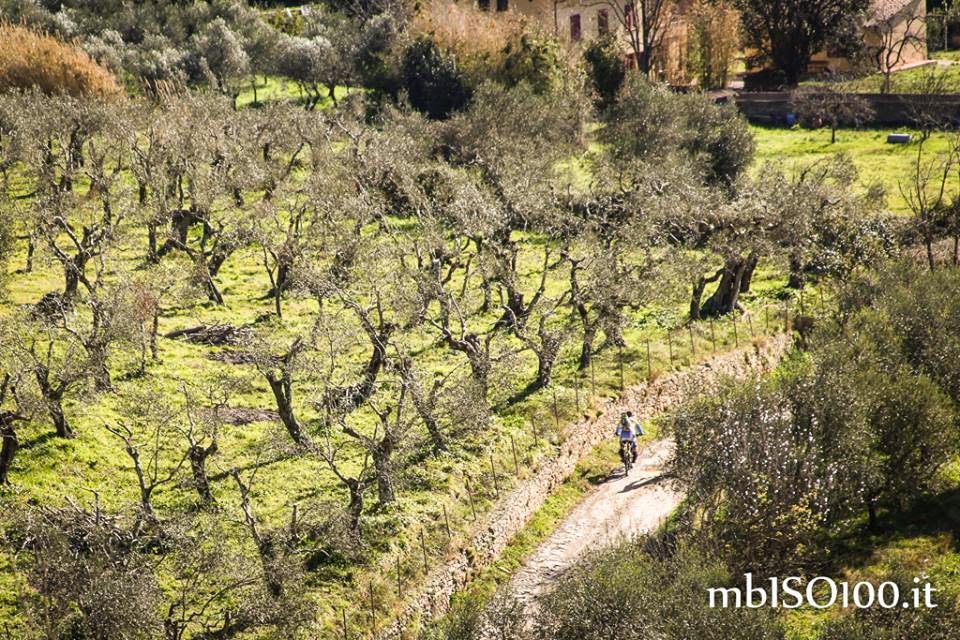 202 riders were on the starting line, and the organization was up to the the task: many marshalls were along the 3 trails that were clean and in perfect condition despite the the bad weather during the days before the event. 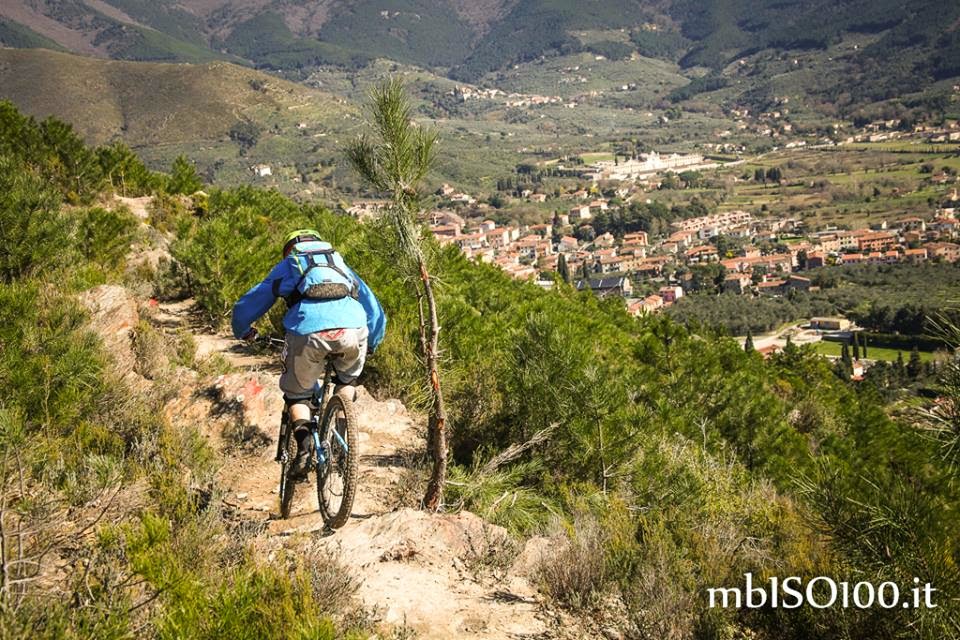 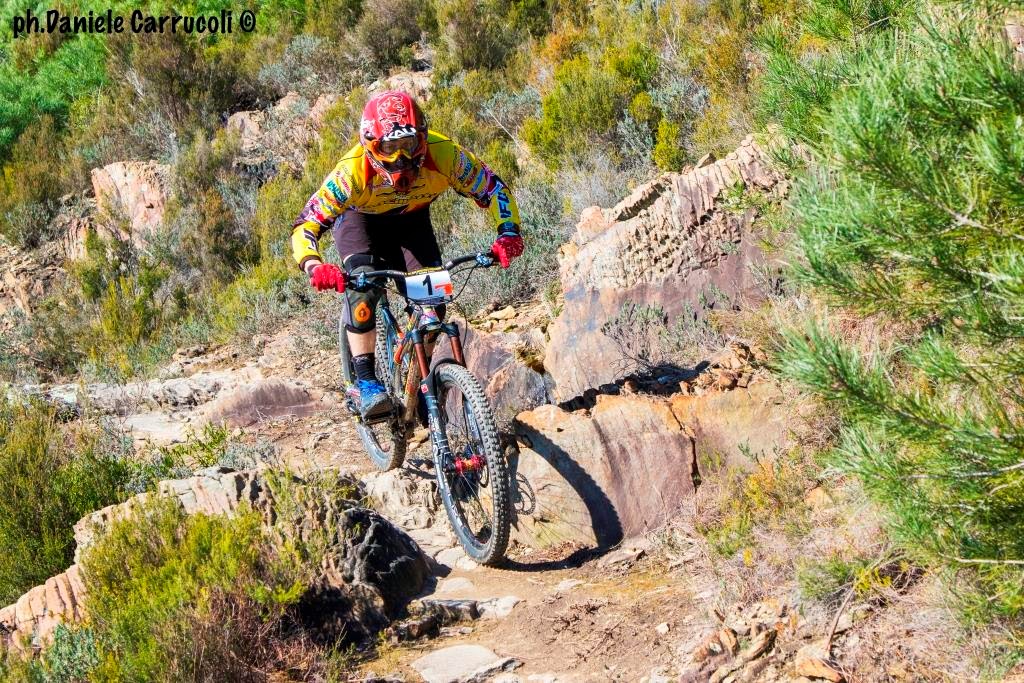 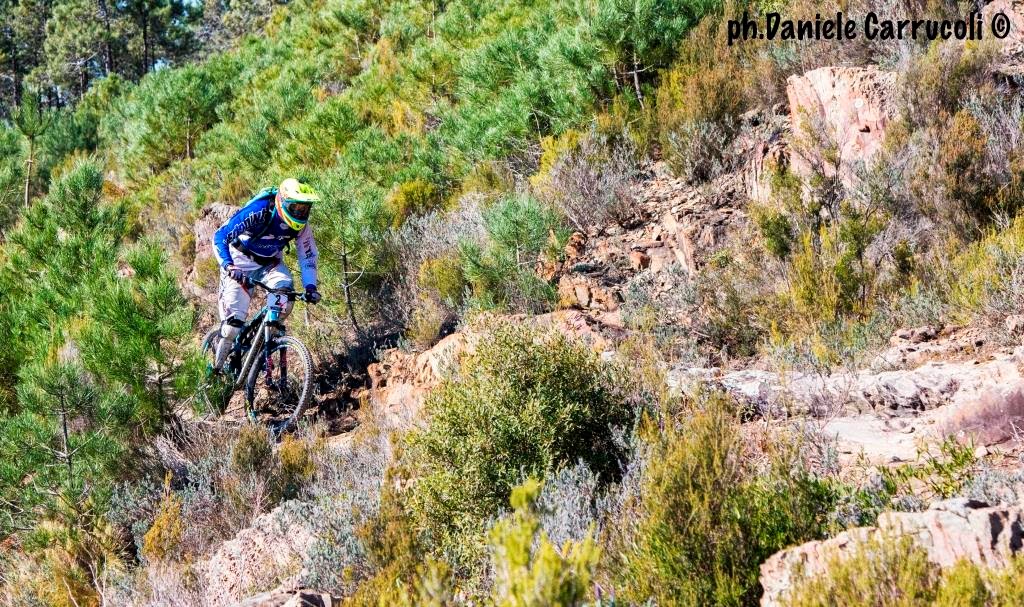 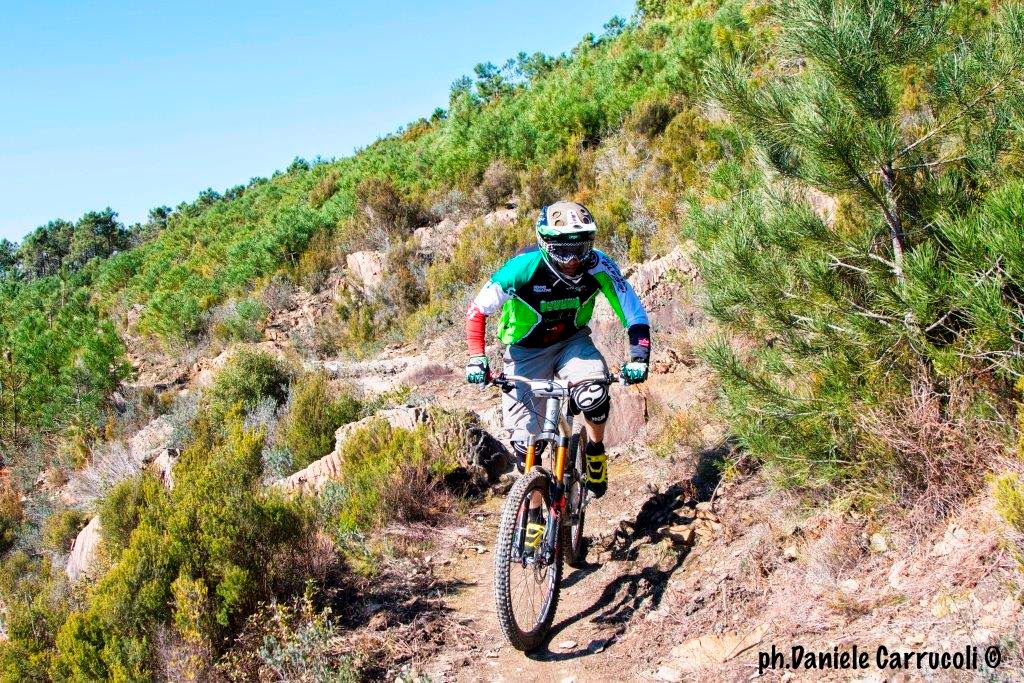 My other team mate Marvin Ray Gamberi gets a 9th place, with a bit of regret due to seconds lost because of overtakes he had to do during the race. 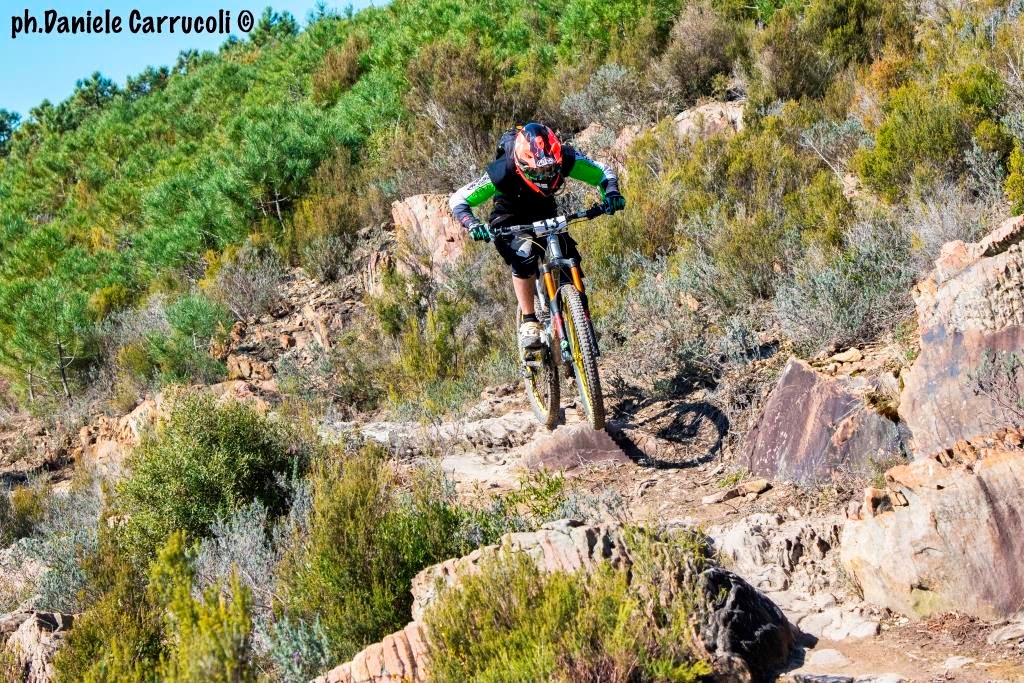 … and now my day: a real mess! A disappointing first run and even worse second run: my rear mech went into the wheel ripping out quite a few spokes and breaking the mech hanger, game over. 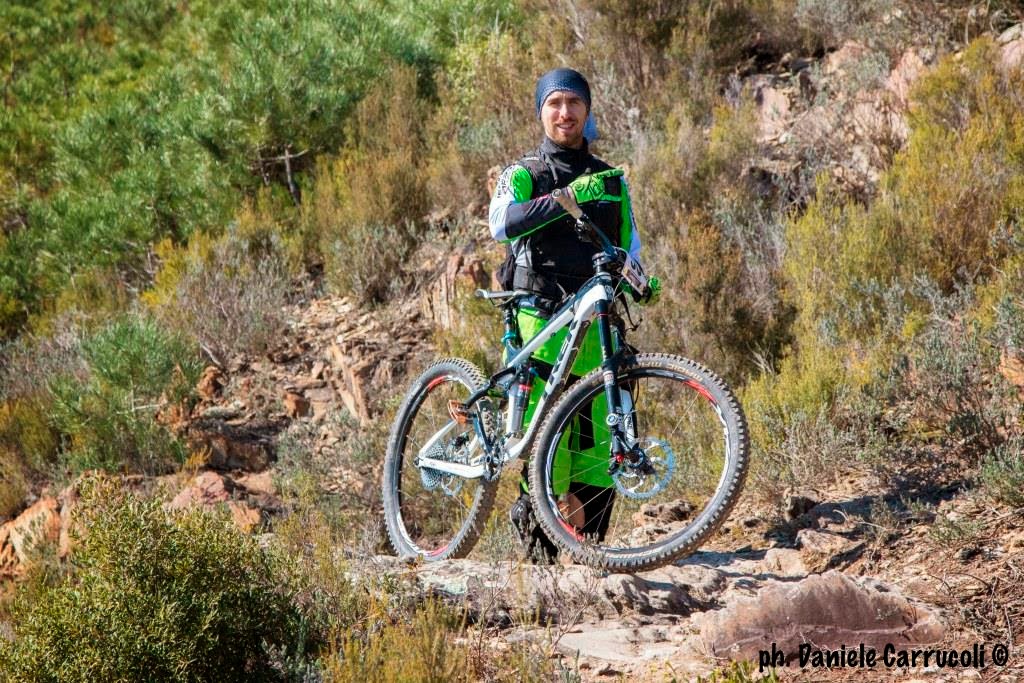 My appointment with the stopwatch is postponed to Monteriggioni (SI) the 17th May!

Here you can find more great photos of the event : http://www.mbiso100.it/enduro/